Whenever you’d rather not type out words or if you’re feeling creative or funny, the emoji almost always comes to mind while texting. There are so many options that explain so many things; how can we stay away from them? Emojis have developed so much since the birth of them in 1999. I know what you’re thinking, the 90s? There is no way that they could be that ancient… could they? Well yes, emoji’s were created by this guy,

They were originally used in the MSN chat which was a Microsoft chat platform in the early ages of online communication. Although back then Emojis were very basic, they did not have the diverse amount of expressions we know today.

Emojis have evolved so much since their early beginning. There have been many variations of all the emojis throughout their lifetime. You can now change the skin color of the people emojis into six different options. There has also been new emojis that were added in the recent updates. For example, the family emojis started off with just the plain mom, dad, and children; now they have ones with two moms or two dads. 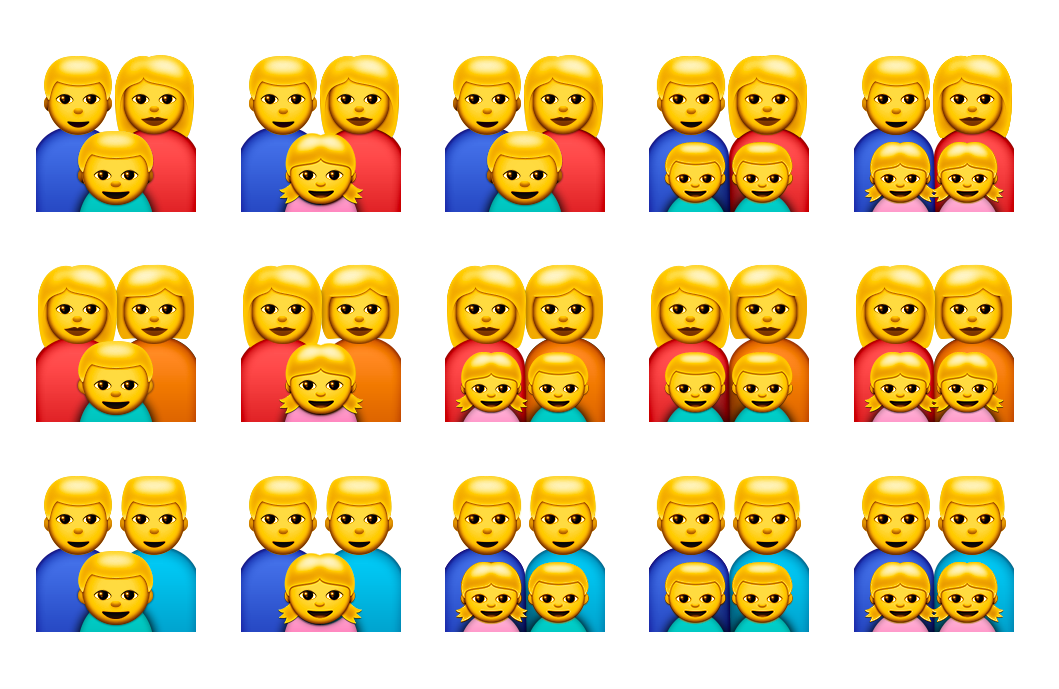 There have been some controversial issues surrounding certain types of emojis. One being the woman emoji. In an article by Claire Warner, from Bustle.com she says how, “76 percent agreed that female emoji shouldn’t be restricted to traditionally feminine activities like manicures, while 67 percent believed that the existing female emoji imply girls are limited in what they can do.” This issue is one that I believe has been fixed. In the recent i-OS update, there are emojis that have women in working uniforms, whereas in the past there was only male emojis that were dressed up in different working class outfits. 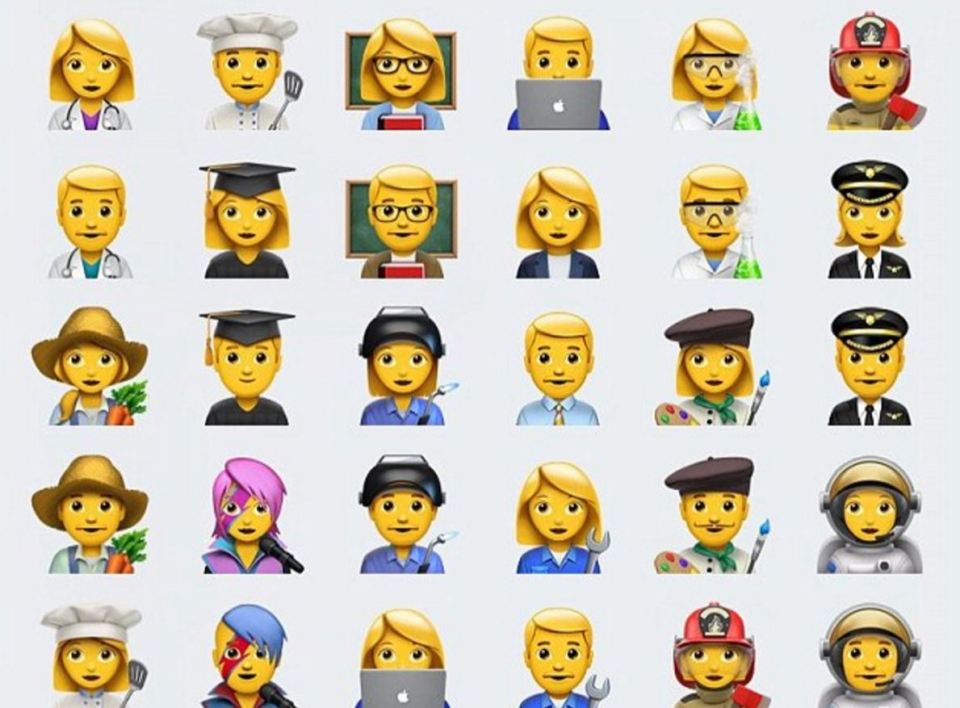 Emojis may mean different things to one person than they do to another. The one your mother uses to show how happy she is to see a text from you may mean something else in your mind.

Now, what would we do if we wanted to create our very own emoji? Well there are different apps that are available to download on your smartphone that can help you do just that! Here is a great example of one of the apps where you can create your own custom emoji. 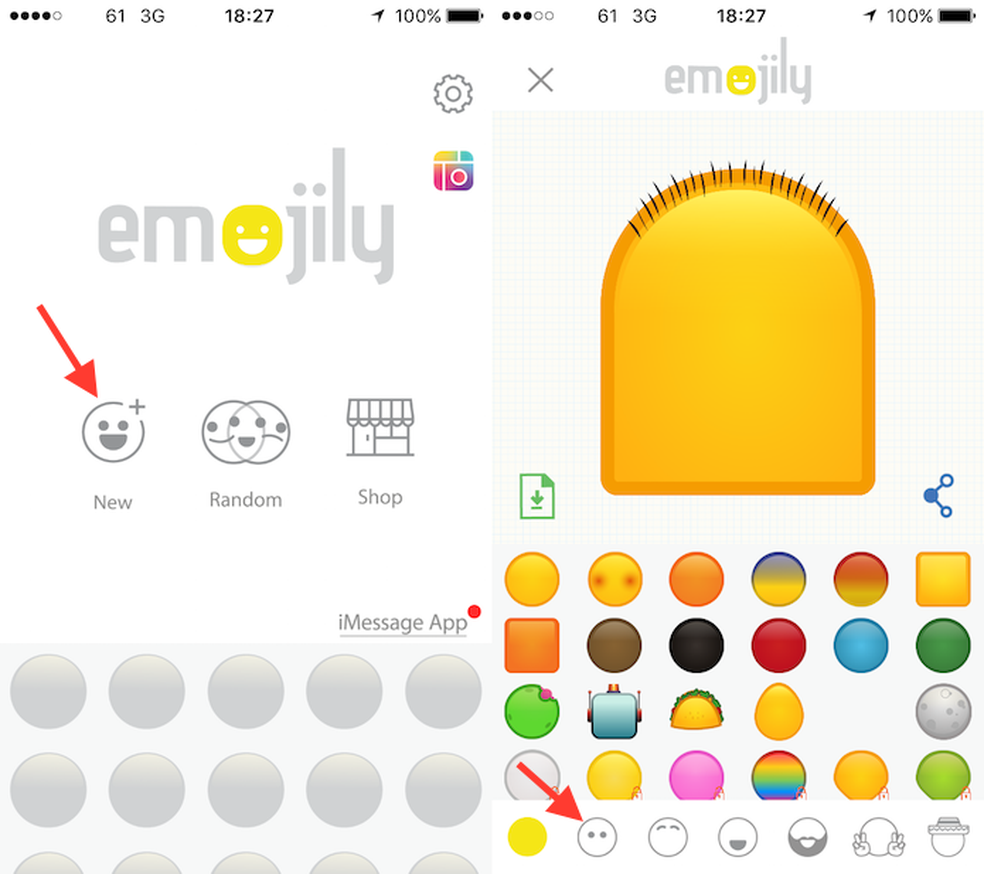 “Emojily” is easy and fun to use. It comes with all the emoji faces that we know and love, and there are endless options to add different expressions, arms, hat, etc to your emoji. Then it makes it easy to just copy and paste your new emoji into your texts, or social medias.

Overall, I think we can all agree that emojis are now a big part of our communication. We use them in many different contexts, and to help us express how we feel. Through all the different changes and controversy, we know that the emoji will always be constantly updating and reinventing the way we communicate. A simple “I love you” can now just be said as